2020’s run was held virtually due to the pandemic

Recap in the Rochester D & C

Race Organizer Jeff Rook on Weber This Week on 11/24

Jeff Rook, Organizer recaps the event on the Sauce Pod 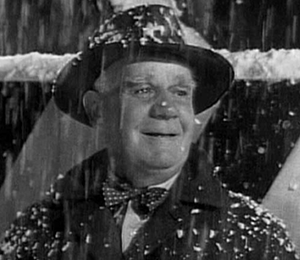 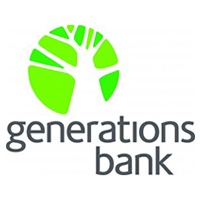 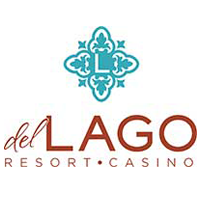 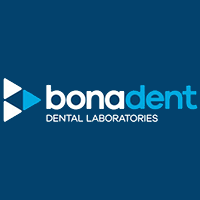 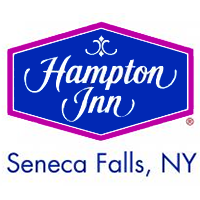 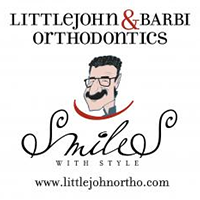 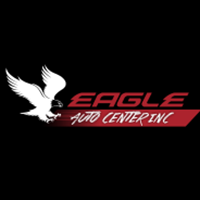 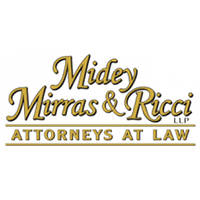 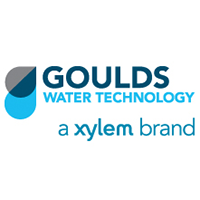 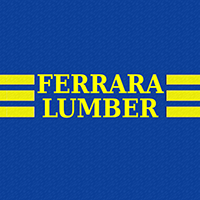 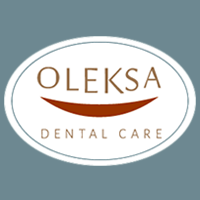 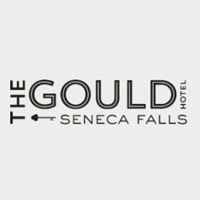 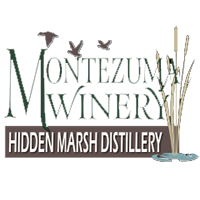